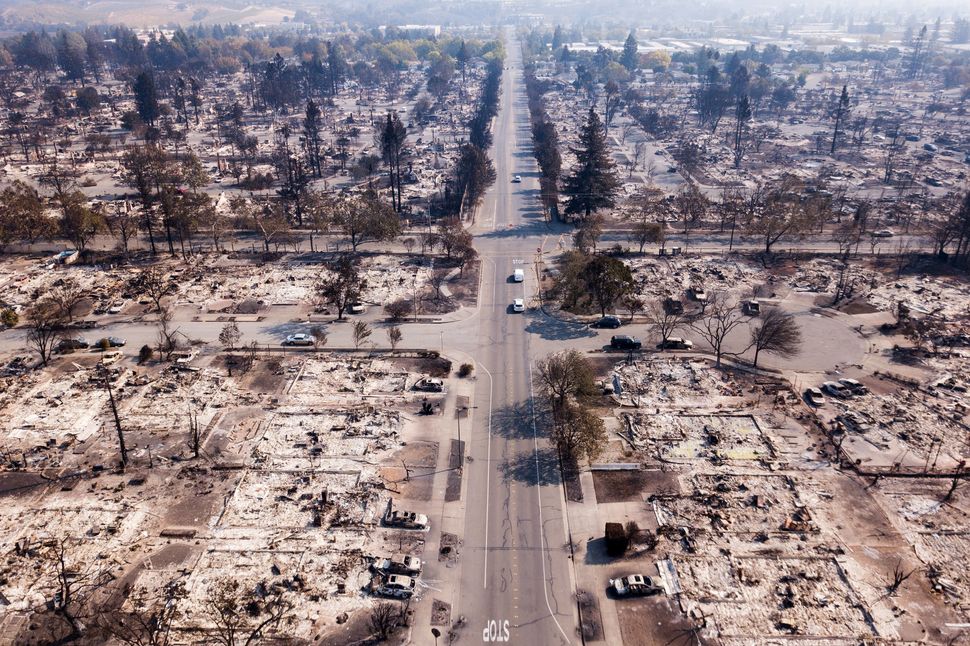 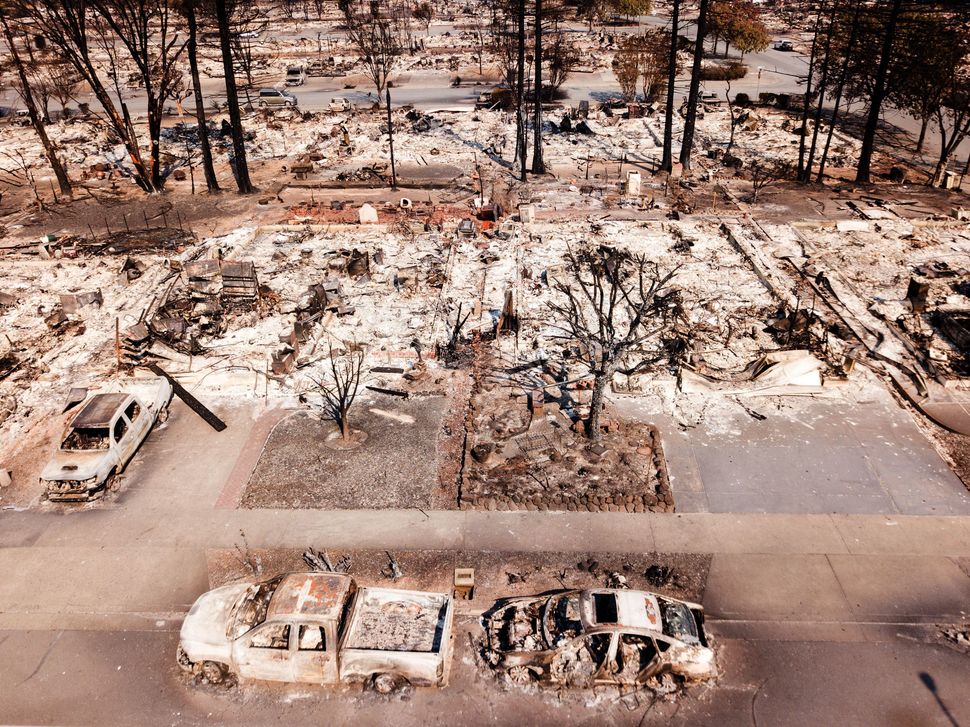 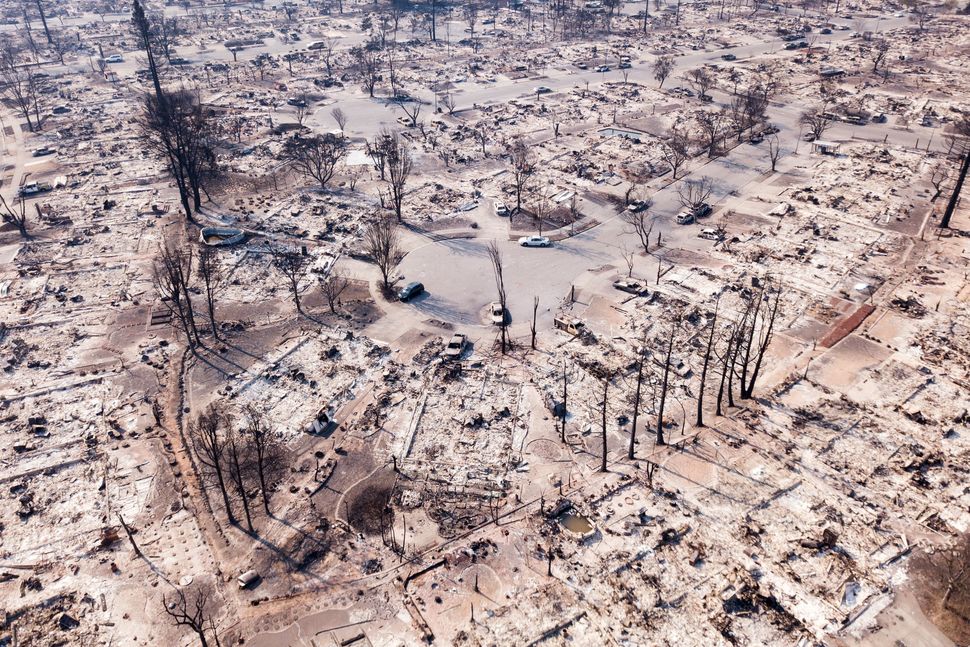 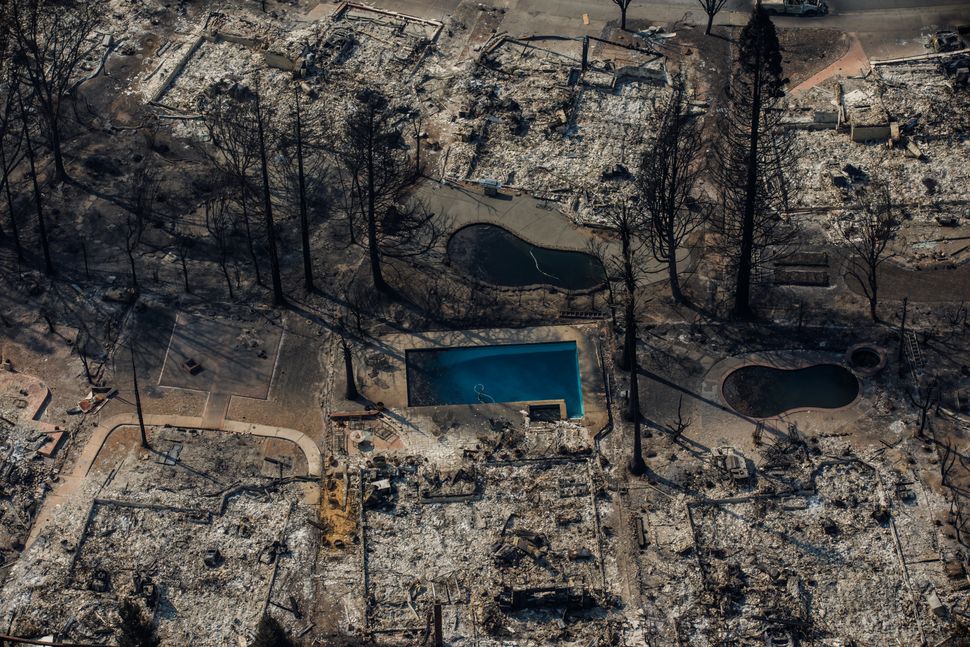 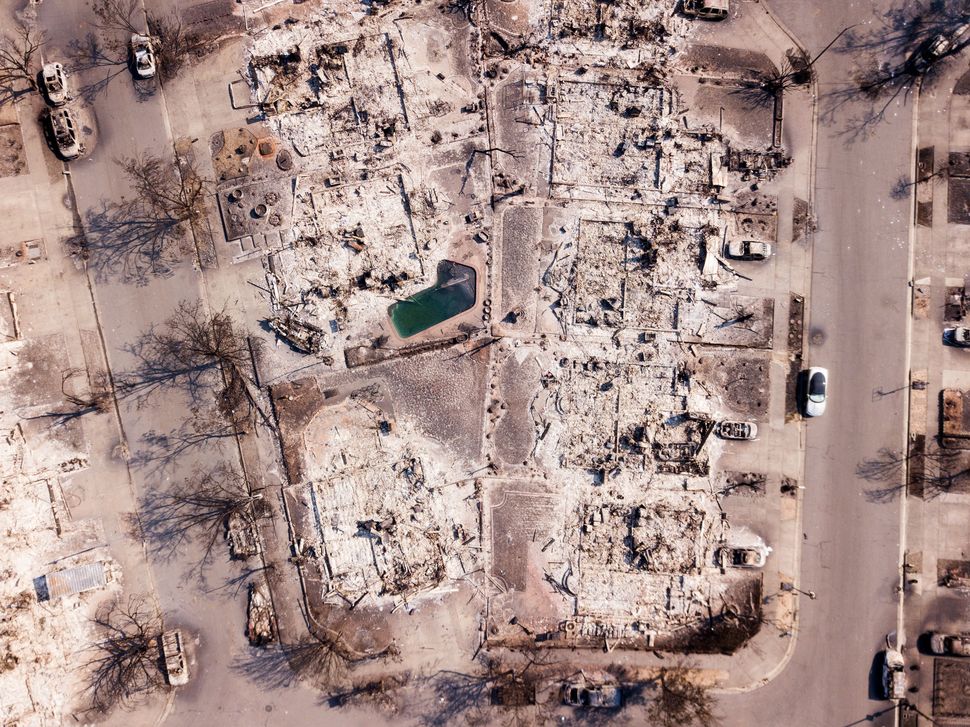 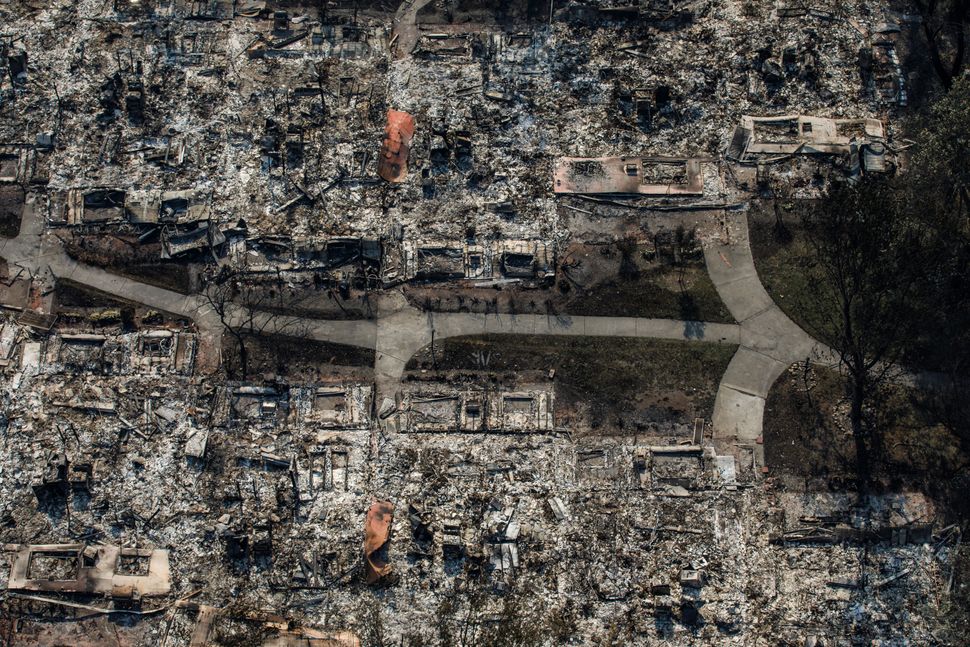 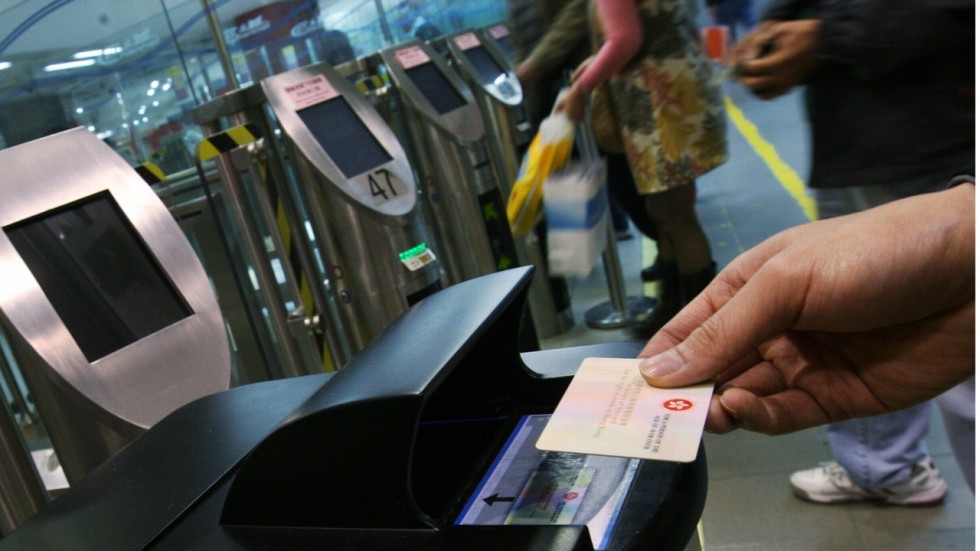 Measures to be rolled out in next two years will boost data security, technology chief says

Hong Kong residents can expect to be issued with a new “electronic identification” within the next two years as part of plans to build a “smart city” and boost data security, according to the government’s technology chief.

Secretary for Innovation and Technology Nicholas Yang Wei-hsiung said the “e-ID” would allow Hongkongers easier access to online services offered by the government and stronger safeguards of their personal data.

The proposal comes amid mounting concerns over cybersecurity in Hong Kong. On Thursday several runners signing up for the Standard Chartered Hong Kong Marathon reported “suspicious transactions” on credit cards used to pay their race entry fees, although the organiser has not confirmed any breaches.

Speaking on Saturday after a radio programme, Yang said: “With the application of e-ID I hope safer electronic services can be provided by the government for the public. We plan to launch the service in the next two years.”

He added that Hong Kong’s cybersecurity defence systems proved “satisfactory” with the successful knock-back of the WannaCry ransomware invasion – a worldwide cyberattack in May that targeted firms using the Microsoft Windows operating system.

But Yang said credit card theft was a concern and the source of data leakages was often a user’s own phone or computer, resulting from people filling in too much personal data for online registrations.


Authored by Mac Slavo via SHTFplan.com,
Russia’s new combat suit is getting a major upgrade.

With threats of nuclear warfare pending in important regions of the globe, the nuclear resistant watch was a necessary addition to the futuristic fight suit designed by the former Soviet Union.
According to Newsweek, citing Rostec, the Russian defense contractor building the suit, the third-generation Ratnik-3 suit “comprises five integrated systems.”
Those five subsystems include “life support, command and communication, engaging, protection, and energy saving subsystems,” according to Tass, a Russian state-owned media outlet. This could be the most advanced combat suit on the planet.
In total, the suit comes with 59 items, Tass said, including a powered exoskeleton that supposedly gives the soldier more strength and stamina, along with cutting-edge body armor and a helmet and visor that shields the soldier’s entire face.
The suit also has a “pop-up display that can be used for tasks like examining a plan of the battlefield,” Andy Lynch, who works for a military company called Odin Systems, previously told The Daily Mail Online.
Russia did release a video of the combat suit in late June, but it only showed a static display of the suit making it incredibly difficult to discern if it actually has any of the capabilities that are claimed.
But the newest addition to this high-tech combat suit is fitting with the state of things on our politically volatile planet. The suit is being fitted with a watch that “retains its properties upon the impact of radiation and electromagnetic impulses, for example, upon a nuclear blast,” according to Rostec’s chief designer of the suit, Oleg Faustov.
The first-generation Ratnik suit was reportedly given to a few Russian units in 2013, and some pieces of the suit were spotted on Russian troops in Crimea, according to a report by The New York Times. The third-generation Ratnik suit will supposedly be ready for service in 2022, said Russian Colonel General Oleg Salyukov.
The US hopes to unveil its own Tactical Light Operator Suit which would be similar to Russia’s Ratnik.
The US’s suit is also known as the “Iron Man” suit and plans to show it off are scheduled for 2018.
France is working on one too, the Integrated Infantryman Equipment and Communications system, or FELIN.
It’s the “space race” of combat suits. But in this contest, it appears that Russia is winning handily.
Credit to Zero Hedge
Posted by Unknown at 7:00 AM No comments: Links to this post

'More US troops at our borders' - Russian Defense Ministry