NORTH Korea has moved jet fighters to the coast to intercept US bombers after accusing Donald Trump of "declaring war". 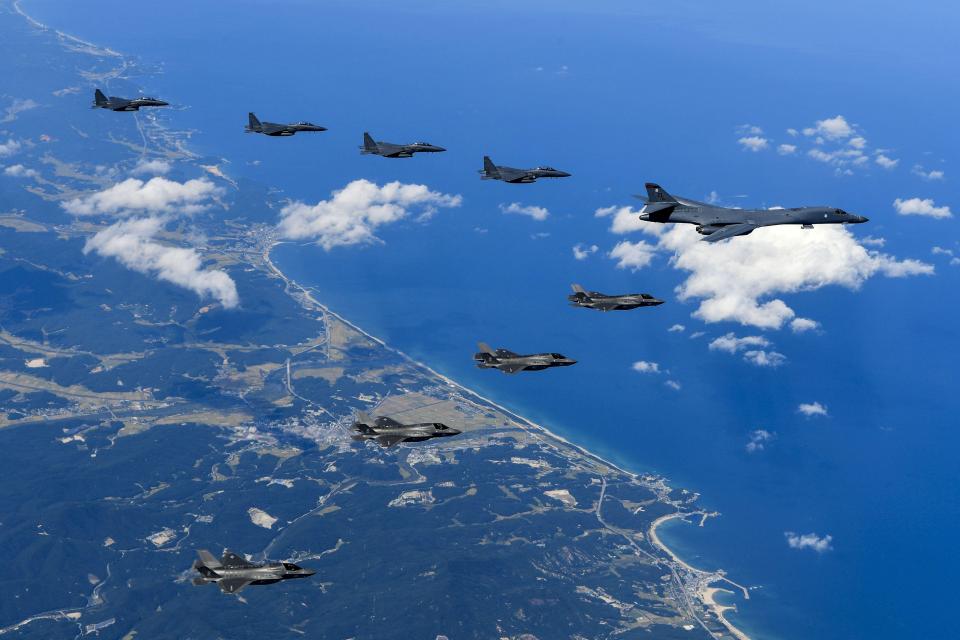 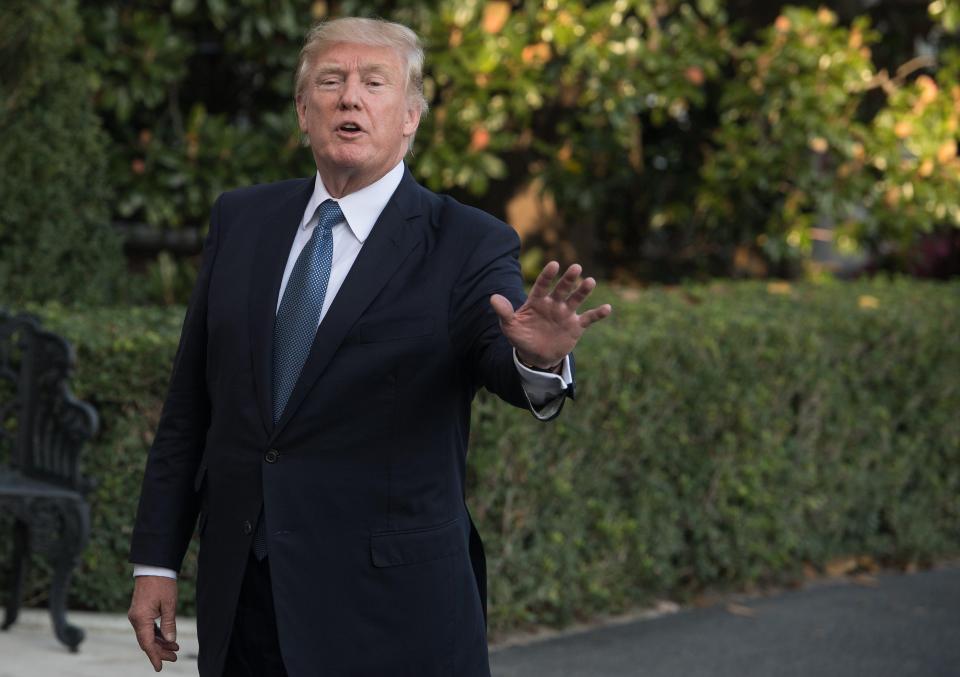 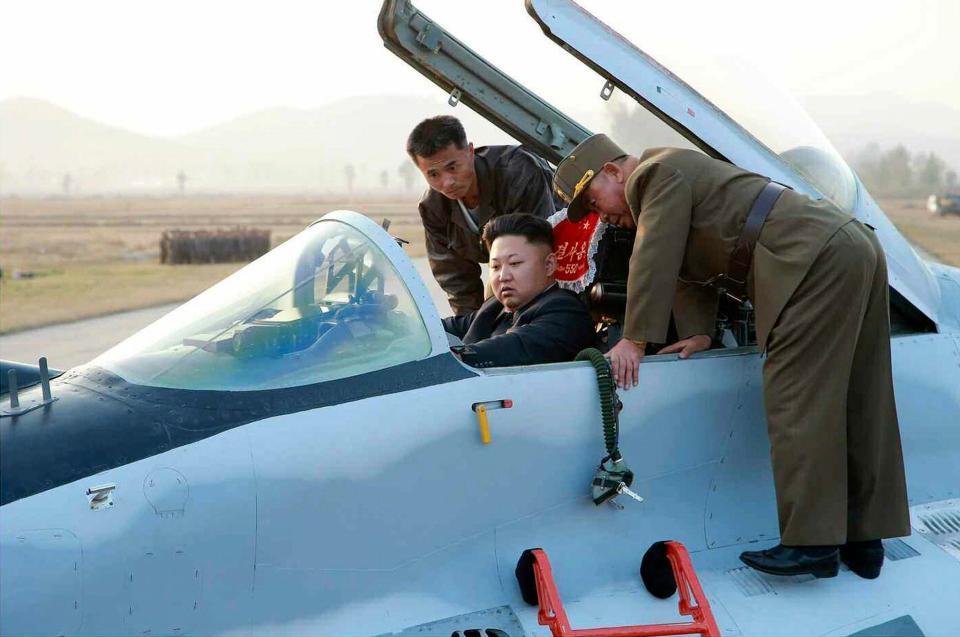 North Korean leader Kim Jong-un inspecting a fighter plane in 2014. His regime has accused the US of declaring war 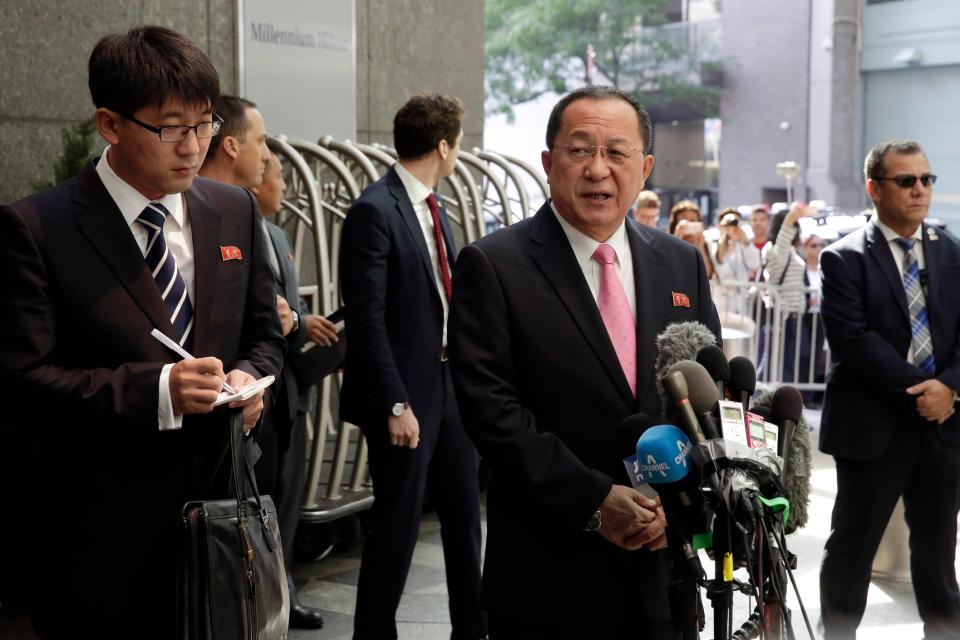 A group of clergy and lay scholars from around the world have taken the very rare step of presenting Pope Francis with a formal filial correction, accusing him of propagating heresies concerning marriage, the moral life, and reception of the sacraments. Entitled Correctio filialis de haeresibus propagatis, meaning ‘A Filial Correction Concerning the Propagation of Heresies,’ the 25 page letter was delivered to the Holy Father at his Santa Marta residence on Aug. 11.

The Pope has so far not responded to the initiative, whose 62 signatories include the German intellectual Martin Mosebach, former president of the Vatican Bank, Ettore Gotti Tedeschi, and the superior general of the Society of St. Pius X, Bishop Bernard Fellay (he learned of the document only after it had been delivered to the Pope and signed it on behalf of the Society).
The letter begins by saying that with “profound grief but moved by fidelity to our Lord Jesus Christ, by love for the Church and for the papacy, and by filial devotion toward yourself” the signatories feel “compelled” to take this action “on account of the propagation of heresies.”
Credit to Skywatchtv.com

Hawaii residents have been told to prepare for a nuclear attack in light of increasing tensions with North Korea.

State authorities have advised residents to prepare for an attack as they would if a tsunami or hurricane were about to hit the chain of islands.

Gene Ward, a State Representative, said that he did not want to be an “alarmist” but wanted people to be prepared.

But as a local paper reported, a closed door, secret meeting of state officials to look at possible effects of a nuclear attack may have scared the public more than preparing them.

Mr Ward said younger Hawaiians were likely worried because talk of fallout shelters and drills are not issues they grew up with; it’s “probably more surreal to younger generations,” he said.

However, the Washington Post reported that residents are not panicking.

Tsunami and hurricane preparation is nothing new for Hawaiians and instead of seven days of food, water, and emergency medical supplies on hand, they have been told to keep double that.

However, officials are not downplaying the seriousness of a potential nuclear attack.

What To Expect After An EMP

Half Of Crimes In Berlin Committed By Migrants