China has become the latest country to successfully test fire a hypersonic missile, it has been claimed.

A Chinese J-16 strike fighter test-fired the giant missile earlier this month, successfully destroying the target drone at a very long range, according to Popular Science.
Its experts analysed pictured of the launch, and concluded the missile was  19 feet long, and roughly 13 inches in diameter, meaning it could hit targets up to 300 miles away.

Who's The Real Fake News? 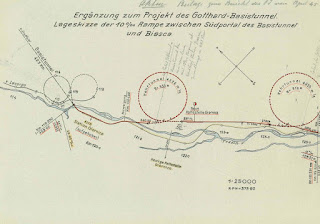 What Are They Trying to Awaken at CERN and in Switzerland? 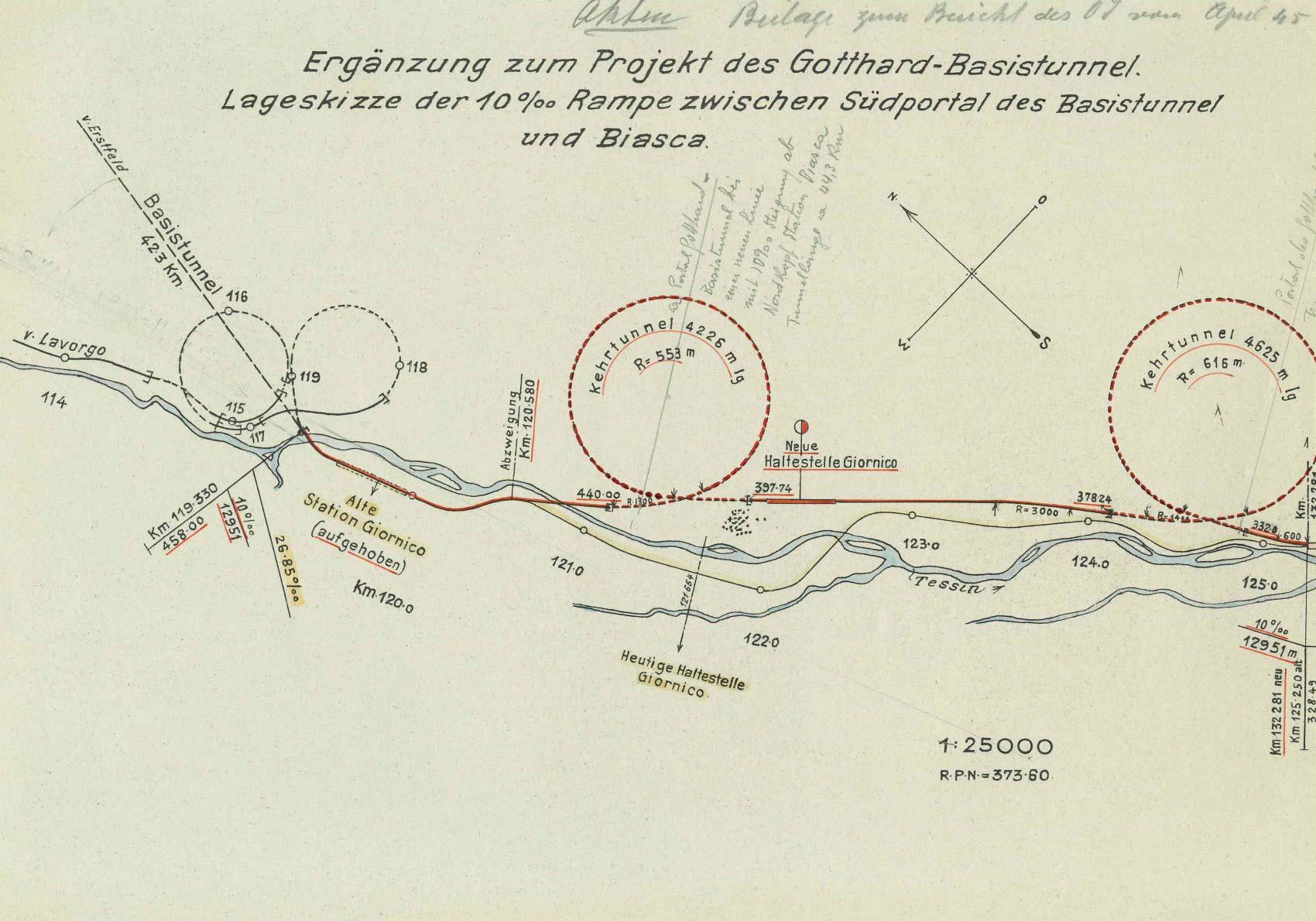 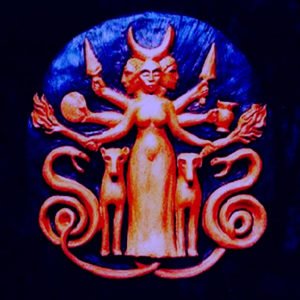 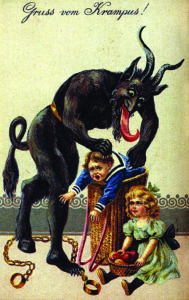 This “tongue-out” pose seems to be popular with ancient gods, whether they be Mayan, Hindu, Babylonian, Egyptian, Greek, or even British (for some reason the coat of arms for the Prince of Wales sports both a lion and a unicorn with tongues extended). More than likely, this tongue position represents sexual lust (outside of God’s design) and sex-magic (fornicating with fallen angels), which is probably the real reason that old Krampus can’t keep his tongue inside his head. The ancient symbol of “the horned god” referenced by Maurice Bruce in the above quote allows us to connect our goat demon from the opening ceremony to CERN. Despite the fact that the LHC (Large Hadron Collider) sits three to four hours down a twisty road from Erstfeld and Bodio, the horned god’s circular logic and passion for human depravity, Hernunnos (sometimes spelled Cernunnos), the Green Man of British lore, simply had to make an appearance.
Both Josh Peck and I (Tom Horn) and many other researchers have written extensively regarding the end-game plans for tunneling beneath the earth and smashing atoms to smithereens as nothing more than a thinly veiled attempt to open portals, but the opening ceremony at Gotthard makes it clear that these portals are intended to release demonic entities!
One side note here: The so-called “Rude Man Giant” formed in chalk in the downs of Dorset, England, has also been identified with Hercules/Melkart,[vii] the “Baal” who was worshiped on Mount Carmel. This gigantic chalk figure (with erect phallus) bears a knobbed club in his right hand, and his left arm is extended as if he carries something. Over time, the old lines around this left arm have faded, but in 1996, a scientific study of the massive figure revealed that he had indeed once held something upon his extended forearm. This study was corroborated in 2008, when archaeologists using special equipment to find the original chalk lines proved that a “cape” or perhaps a lion skin had once been draped upon the forearm.[viii] If true, then this enormous, aroused man may have been a tribute to Hercules, who is often depicted with a great club and the skin of the Nemean lion over his arm. What is this giant’s name? The CERNE Abbas Giant, because it is located near a small village called Cerne Abbas, but the connection to Cernunnos and CERN is tantalizing, and the meaning of the word abbas is  “lion”—again connecting the Cernunnos “Green Man” to Hercules/Melkart. Finally, the slope upon which the giant reclines is called Trendle Hill. A “trendle” is an old Anglo-Saxon word for “circle” (evocative of CERN’s circles beneath the earth). Though not circular in shape, a large earthwork mound lies near the giant figure. Known as “the trendle” or “the frying pan,” it is roughly rectangular in shape, and may be an Iron Age burial ground.
The twin tunnels of the Gotthard Base Tunnel commence with twin portals, each leading to a one-way tunnel on a single track. These northward and southward journeys symbolize the death/birth/death cycle of the Green Man, who dies in the fall/winter and rises in the spring/summer. The tunnel ceremony is all about sex rites and rebirth, leading to a new world order that is a complete reversal of the Judeo/Christian design. The triple goddess and the horned god, along with human sacrifice and a return to pagan worship, lie at the center of this nauseating ritual play. Horns and the moon goddess go hand in hand. Turn the lunar crescent on its side with the points facing upward, and you have horns. The lunar crescent is but one “face” of the triple goddess mentioned above, and believe me she is a major player in this ceremony. But I get ahead of myself.
With this short introduction to the key players of our performance, in the next entry we will examine each phase of this live-streamed demonic “deity invoking” rite.
Credit to Tom Horn

Jill Stein Bribed By Clinton to Steal the Election

The Japan Meteorological Agency added it was the first time fallen snow on the ground had been observed in November since such records started to be made in 1875.

The last time it snowed in central Tokyo in November was 1962. Until Thursday’s fall, the earliest snow on the ground in the winter season had been on December 6, 1987. 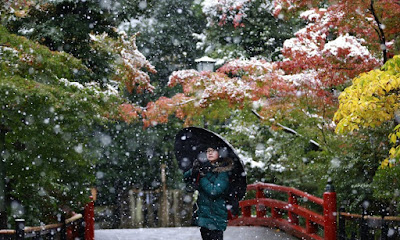 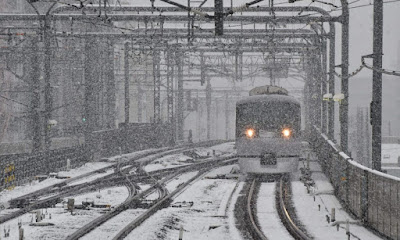 It appears the social unrest, economic collapse, and currency crisis sparked by Indian PM Modi's decision to demonetize "corrupt" high-denomination bank-notes was not enough.
As the Rupee crashed to a record low overnight, officials announced a suspension of the exchange of 'old notes' as of tomorrow to, in their words, "encourage people to deposit old notes in their bank accounts." With as much 60% of banknotes still un-exchanged, we suspect chaos will be the operative word for the immediate future.
Those with old notes will still be allowed to deposit them into their bank accounts until Dec. 31, but not permitted to do outright exchanges.


As Bloomberg reports, the Indian government had observed a declining trend in exchange of old notes over the counter, according to a statement from the state-run Press Information Bureau.