"Demonetization Has Achieved Nothing" - India's Rapidly Plunging Toward A Police State


As the deadline of 31st December 2016 approaches, Gresham’s law has been turned upside down. When they needed to be converted, the banned currency notes were trading for a 20% discount to their face value. In the meantime, the discount has disappeared and the banned notes are trading at a premium of 10%. The mafia which deals in the banned notes could not possibly be happier — it promises to be a big supporter of Modi going forward.


See if you can spot a rich person here. Rich and connected people, if they really needed to exchange banknotes, used the mafia (which employed millions of poor people to queue at banks), police (who used ID copies of old prisoners) or banks (who simply swapped the currency notes). It is the desperately poor people who have suffered.


As you read this, keep in mind that India’s GDP per capita is $1,718. When the quarter of relatively higher-earning Indians is segregated from the population of 1.34 billion, one realizes that more than a billion people — who are among the world’s poorest and most wretched — exist in appalling conditions.
These people, who earn a dollar or two a day, are now expected to use electronic media for transactions, in an economy in which electricity and the internet are unpredictable even in big cities. With no money to buy seeds or any opportunities to earn even $2 a day given the cash crunch suffered by potential employers, these hungry and desperate people are queuing up outside banks.
India has no intellectual backbone, with its middle class — in what is still an entrenched caste system — unconcerned about the man-made crisis that has hit this large number of desperately poor people.

Russian Ambassador Shot Dead: What They're NOT Telling You

'These are Merkel's dead' Merkel said she was'shocked and shaken' by the deadly attack in Berlin last night and admitted it would be 'particularly sickening' if the terrorist was an asylum-seeker.

A suspect arrested after the attack was revealed to be a 23-year-old Pakistani citizen named as Naved B who came to Germany in late 2015 or early 2016. However, there are reports in Germany that police now believe he was not the perpetrator and that the true attacker is 'still armed, at large and can cause fresh damage.'

This morning, Merkel faced a furious  acklash over her open-doors policy on immigration having allowed nearly a million people fleeing conflict and poverty in the Middle East and Africa to arrive in the country this year and last.
Marcus Pretzell, a prominent member of the anti-immigration Alternative for Germany (AfD) party, tweeted: 'When will the German state of law strike back? When will this cursed hypocrisy finally stop? These are Merkel's dead! (hash)Nice (hash)Berlin.'

THIS IS WAR: German ministers turn on Angela Merkel

THE Berlin Christmas market terror attack has seen Angela Merkel come under fire from members of her own party as politicians call for martial law.

Politicians have even declared war after a Pakistani migrant who arrived in Germany as an asylum seeker in February ploughed into crowds in Berlin.

In a veiled attack on Chancellor Merkel’s open-door refugee policy, Klaus Bouillon of Mrs Merkel's CDU party said told Saarland radio: "We must state that we are in a state of war, although some people who want to see only the good can not see.


Bouillon announced intensified security measures amid fears there could be more attacks today.

"We will take it wherever we think it is necessary.

"That means long-range weapons, short weapons, machine guns, even if this sounds martial.”

Chief executive of the populist right wing Alternative for Germany party, which is widely expect to obliterate Mrs Merkel's party in next year's elections, say the country is now no longer safe.

Credit to express.uk.co
Posted by Unknown at 10:00 AM No comments:

THE assassination of Russian ambassador Andrey Karlov was masterminded by Nato secret services, a top Vladimir Putin ally has claimed.

Karlov was gunned down by a member of Turkey’s anti-riot police while attending an art exhibition opening in the capital Ankara. 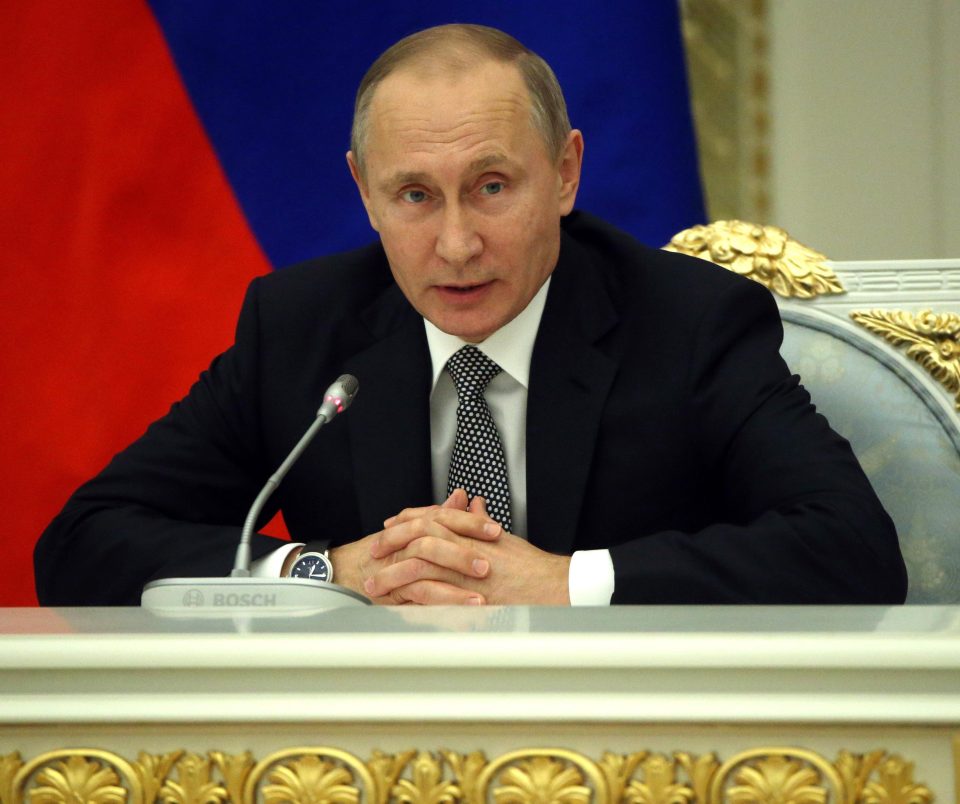 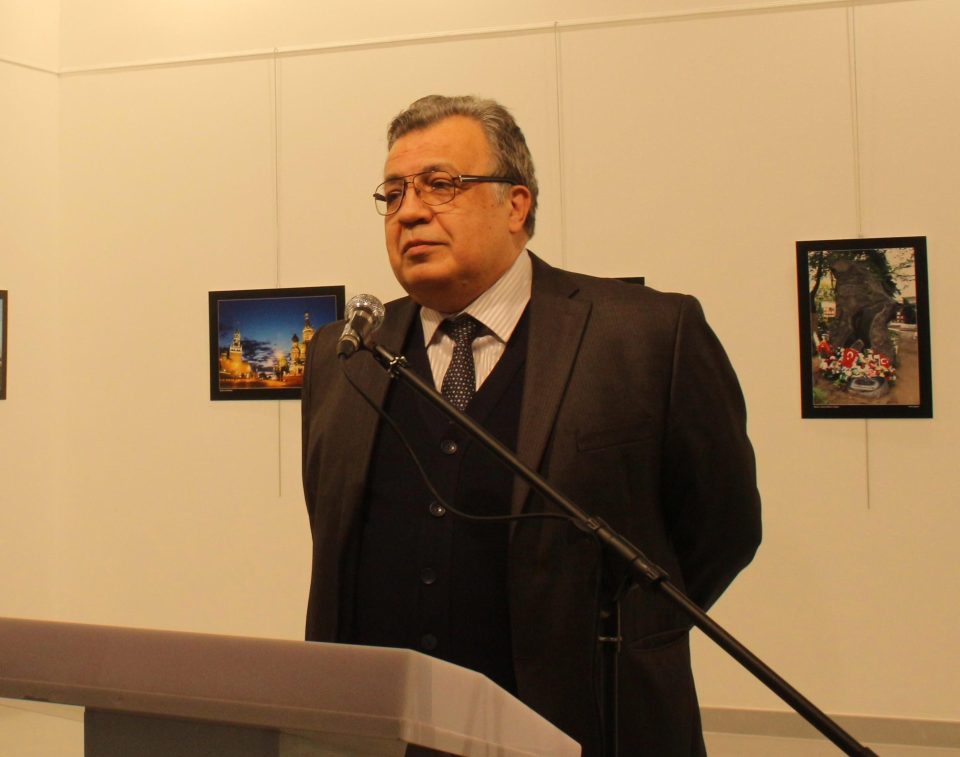 Killer Mevlut Mert Altintas, 22, was later shot dead after standing over Karlov’s body claiming it was for those suffering in Aleppo.

“Everyone knew that he was going to attend this photo exhibition. It can be ISIS, or the Kurdish army which tries to hurt Erdogan.


Credit to The Sun
Posted by Unknown at 9:00 AM No comments:

Assassination in Ankara, Prepping for Censorship